Stalked by a stranger she met on a dating site, Sophia Jordan finds that the law isn't always on her side... and must take matters into her own hands. 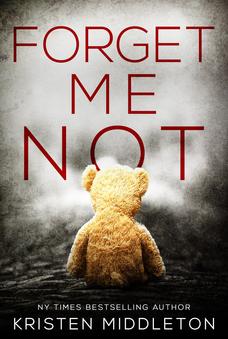 A serial killer obsessed with recreating old horror movies.
A young woman determined to find out who killed her twin.
A small town that can’t seem to catch a break.

Whitney Halverson's world is shattered when her sister, Brittany, is found murdered in Summit Lake. Unfortunately, the police have no leads, and the killer is still casting for several roles, including the one her sister didn’t scream quite loud enough for. But now that Whitney is in town, there’s an option for a re-take, and the killer is determined to get it right this time… 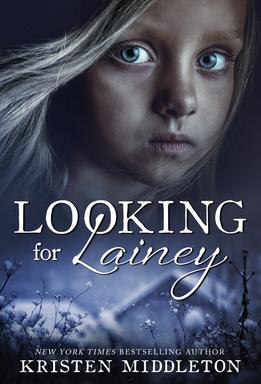 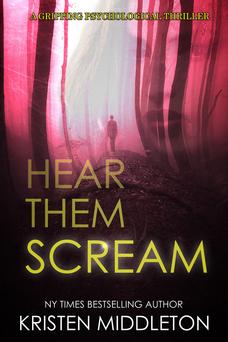 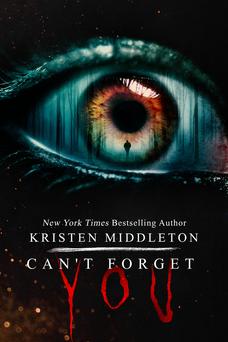 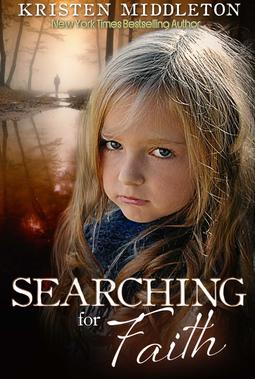 When a deranged lunatic starts targeting single mom, Amanda Schultz, with threatening letters and "presents" on her doorstep, she turns to the police, who offer advice but no real help. At the mercy of a psychopath, Amanda realizes she's in a game of cat-and-mouse, where the killer keeps changing the rules and the winner... is the only one left standing.

A missing child.
A gifted psychic.
A serial killer on the hunt

When a seven-year-old girl appears to be kidnapped near Two Harbors, Minnesota, psychic Carissa Jones offers to help locate her. Desperate to find the stolen child, and with no real leads, the local authorities agree to pull her into the case.

This is book one in the Carissa Jones series. Each story will focus on a different child abduction case. You can read them separately, or in order.

Your worst nightmare as a parent - having your child stolen when your back is turned.
What lengths would you go to get your son or daughter back?

An eight-year-old girl abducted by sex traffickers.
A distraught mother riddled with guilt for taking her eyes off of her daughter.
A man close to both of them... guilty as sin.

Psychic Carissa Jones is once again pulled into a case, this one involving the sordid world of child trafficking.